You are here: Home » Blog » News » What Is Cold Catalyst Sterilization Air Purifier? 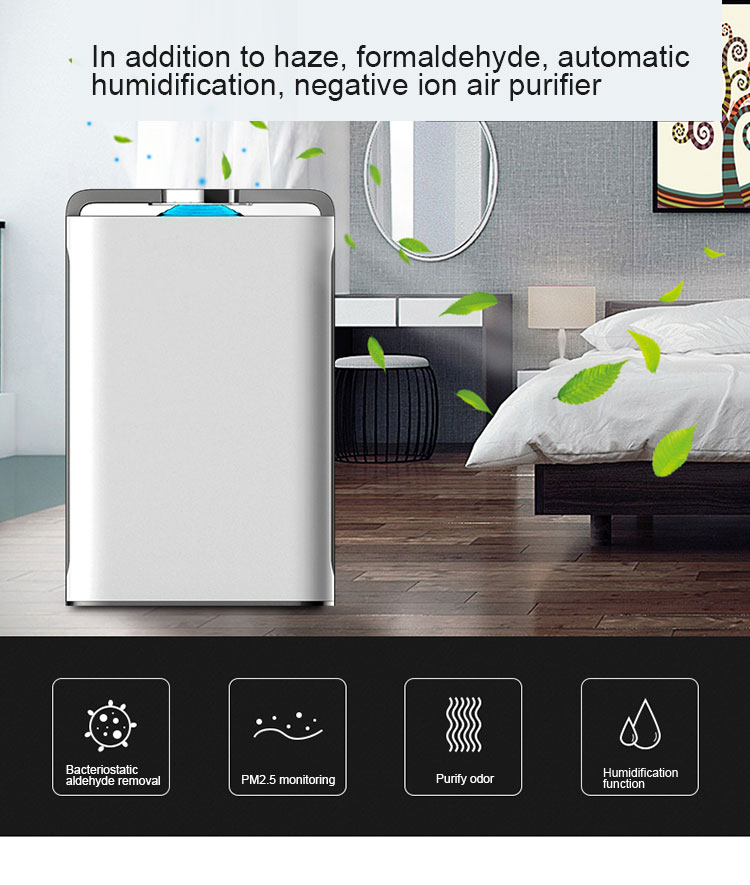 What is a cold catalyst sterilization air purifier?

According to the principle of adsorption-catalysis, the cold catalyst can decompose formaldehyde while adsorbing at room temperature, effectively decomposing formaldehyde and other toxic gases in the air into pollution-free carbon dioxide (CO2) and water (H2O), making indoor air greener health.

The biggest difference between it and photocatalyst is that it does not require strong light to react. In this way, the application range of cold catalysts is greatly expanded than that of the photocatalyst. At present, it is the most commonly used material for household removal of aldehydes, and it is also the best commonly used material for air sterilization purifiers.

The catalytic decomposition reaction of the cold catalyst does not require ultraviolet light, high temperature, and high pressure. In the normal living environment, it can play a catalytic effect to control pollution.

2. The cold catalyst purifier can decompose a variety of harmful gases:

The cold catalyst can simultaneously catalyze the reaction of various harmful gases such as formaldehyde, ammonia, benzene, TVOC, hydrogen sulfide, and oxygen in the air to produce water and carbon dioxide. 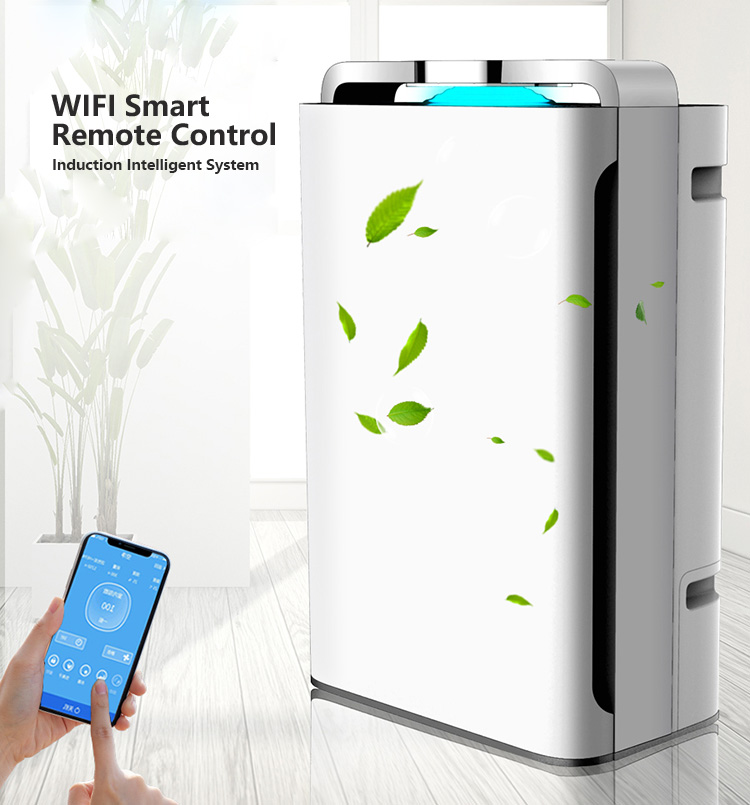 In the catalytic reaction process, the cold catalyst air purification sterilizer product itself does not directly participate in the reaction. After the reaction, the cold catalyst does not change and is not lost. Therefore, once it is used, it has a validity period of more than five years without external damage. The formaldehyde release period is synchronized, and the long-term effect of treating formaldehyde, air dust, and air disinfection and sterilization is very good. 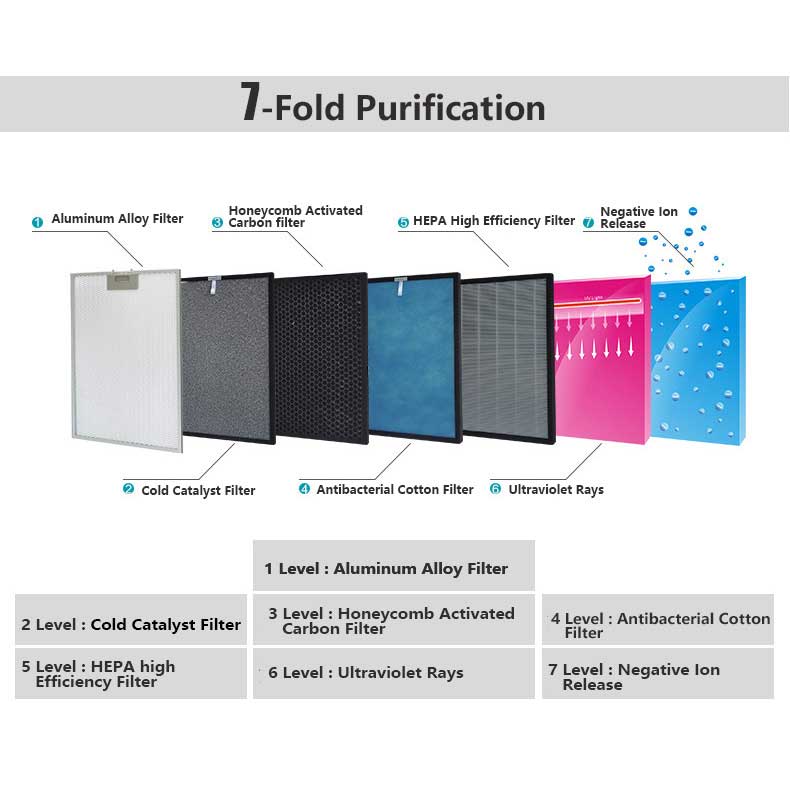 The main components of the cold catalyst are food and drug additives. The product is non-toxic, non-corrosive, and non-flammable; it can initiate a catalytic reaction under normal temperature conditions to remove harmful gases such as formaldehyde, benzene, xylene, toluene, TVOV, etc. The reaction product is water and carbon dioxide does not produce secondary pollution. It is a safe and environmentally friendly product that faces the future and is most suitable for home health and home furnishing. It can be called an air killer.

5. The sywipe air purifier has a wide range of uses:

The cold catalyst air purifier can be used to treat the free formaldehyde, ammonia, TVOC, hydrogen sulfide, and other harmful gases in man-made panels, furniture, wall wallpapers, chemical fiber carpets, curtains, bedspreads, and indoor air. Now the world is in the extraordinary period of covid-19. It is also a good choice to place a few in public places with the most traffic, such as schools, hotels, airlines, and railway stations. best air purifier for cigarette smoke 2021 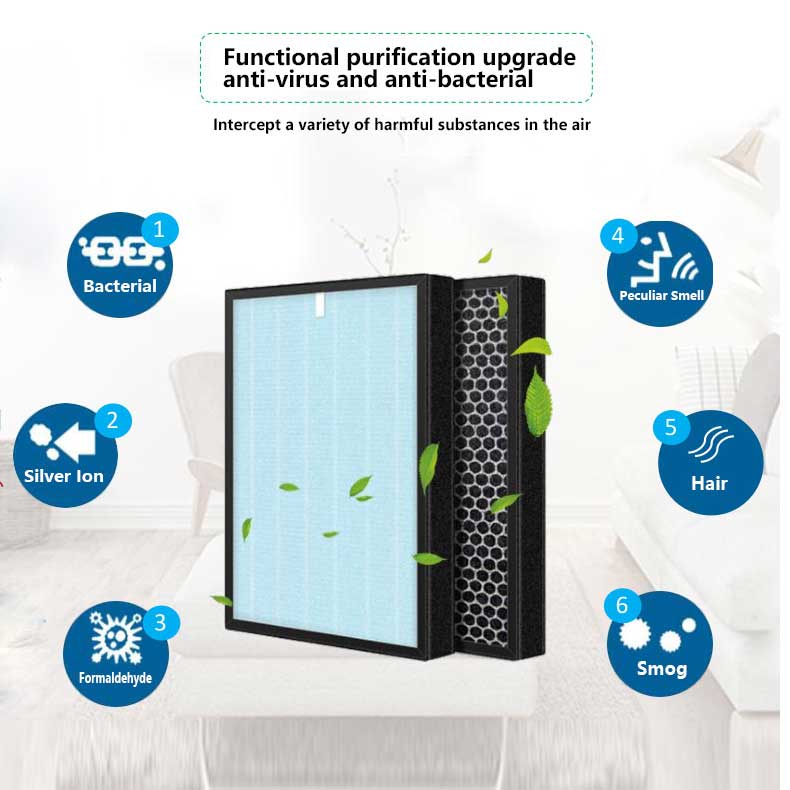 The cold catalyst purifier is a low temperature and low adsorption catalyst. It decomposes and reacts to organic compounds in the air with oxygen through catalysis to generate other hydrated substances that are harmless to the human body, thereby eliminating harmful bacteria and prone to carcinogenesis at room temperature. Of organic compounds;

The photocatalyst absorbs organic compounds in the air when the purifier is inhaled through the catalyst. After the adsorption concentration is full, it is exposed to the sun for a certain period of time to turn it into water and carbon dioxide, and at the same time restore the adsorption function. Generally speaking, there is no big difference between the two, just the working process is different. 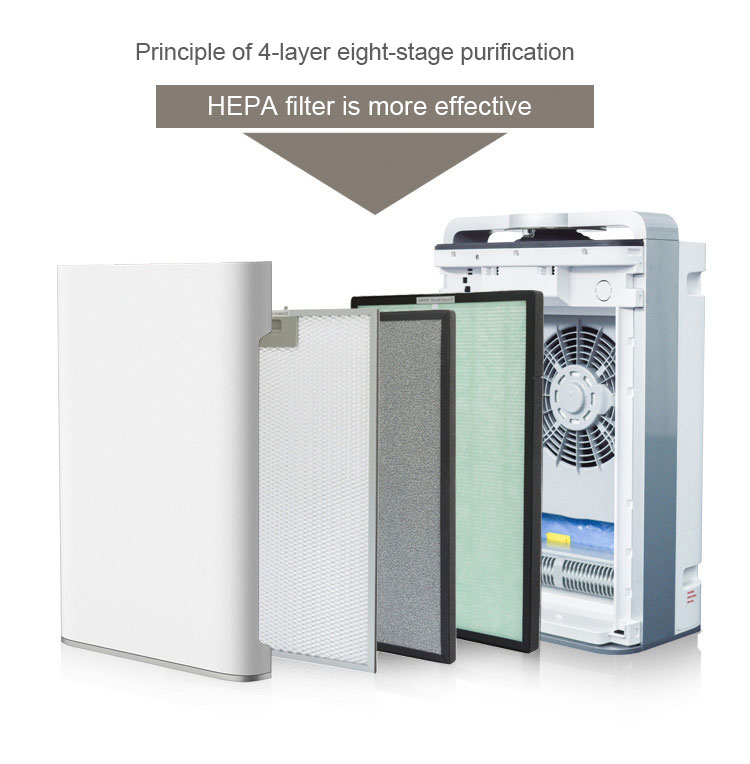 If the exposure is insufficient or not timely, not only the photocatalyst can no longer decompose the harmful gas, but also because of the harmfulness in the adsorption material. The volatilization of the gas causes secondary pollution, and the suspended particulate matter adsorbed by it can even become a hotbed for bacteria-derived.

Be the first to know abot our latest